The Herbert House | A Los Angeles Pioneer in Recovery Housing

It was the early 1990’s and the need for sober living housing and addiction treatment aftercare was greater than ever before.

I cannot tell you how many times in my own early sobriety that on the way from an AA or NA meeting, all I could think about was going to get high. After all, I was doing good, I was working hard at recovery and at rebuilding my life. My mind would try to convince me that I deserved it, I earned it, and not only that but this time I was going to find a way to manage it so that I can do drugs and simultaneously lead an honest, wholesome life. It made perfect sense in my newly sober mind… Oh how nice it would have been to have the support and structure of a sober living home environment.

The residential type aftercare concept began here in Southern California. The terminology on the west coast was primarily “sober living home,” though it broadened over time into descriptors like “recovery homes/housing,” and “halfway or 3/4 houses,” seen more so in other parts of the country. Regardless of the term used however, there was a profound need for some type of transitional residence that would act as a step-down between treatment and living alone.

Throughout the late 80’s and early 90’s I had become plugged in with a number of drug rehabs throughout Southern California. As such, I had quite a few opportunities to speak with therapists at these facilities, all of whom were in agreement that some type of transitional housing would be of great benefit to addicts and alcoholics new in recovery. Soon after, in 1995 to be exact, Herbert House Sober Living was born..

Initially, as we were essentially inventing the sober living model from day to day, we catered to both men and women. I knew two things for sure, that I wanted to provide a nice, clean, upscale environment, and that I wanted to effectively address the same early recovery mental obsessions that I was plagued with.

As the sober living/recovery housing industry slowly took root, I was fortunate to have been a part of the Los Angeles County Sober Living Coalition. We felt it was very important that there be a certain standard by which reputable sober livings operate. This became necessary since, unfortunately, there were a number of homes throughout LA County that did not operate by the highest standards.

Herbert House has gone through a number of changes over the past 25 years, but one thing that will never change is our comittment to the client’s recovery.

For more information on Herbert House Sober Living Residences, or if you would like to submit an article of your own to our recovery blog please feel free to call or email us 7 days a week at: (310) 737-7566 | info@herberthouse.com.

Herbert House Sober Living | “Your life wants you back!”

Setting the standard in addiction recovery housing for over 25 years

WE’RE HERE FOR YOU 7 DAYS A WEEK

Herbert House is a proud member of, and adheres to the standards set forth by, the Los Angeles County Sober Living Coalition, which acts as the California Chapter of the National Alliance for Recovery Residences 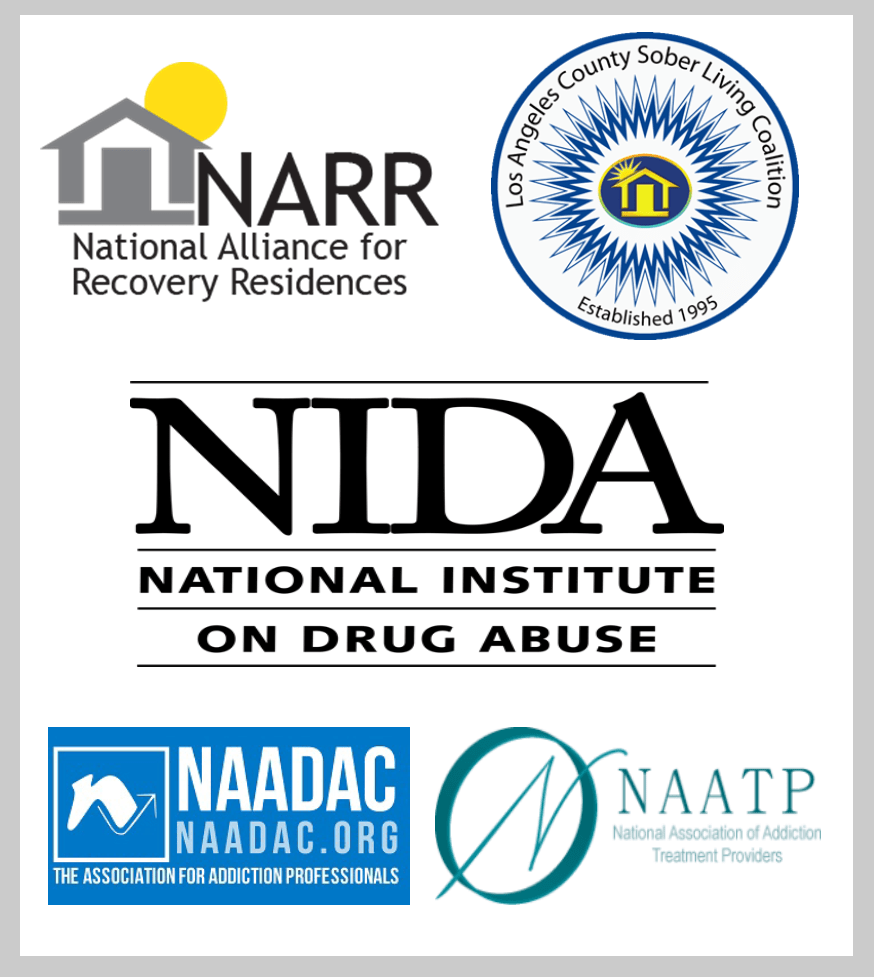 Herbert House Sober Living is an organization dedicated to helping guide mature men to a life of successful recovery. With over 20 years expertise as a sober living leader throughout West Los Angeles & California, we have developed a well-balanced transitional housing platform that works well & offers affordable options in an upscale environment. We are unique, and our mission is to accommodate the needs of a unique group of mature men while guiding them in building a lifelong foundation in sobriety.